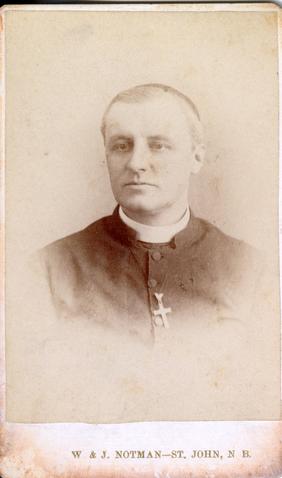 Biographical information drawn from the entry in the Dictionary of Canadian Biography at http://www.biographi.ca/en/bio/davenport_john_metcalf_14F.html.