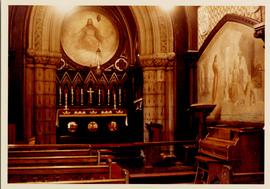 The photograph is a colour postcard of All Saints' Cathedral in Halifax, Nova Scotia. 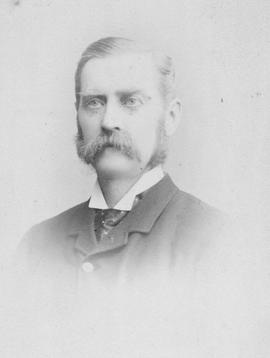