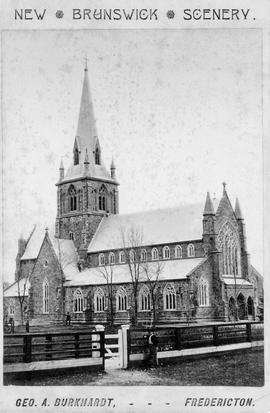 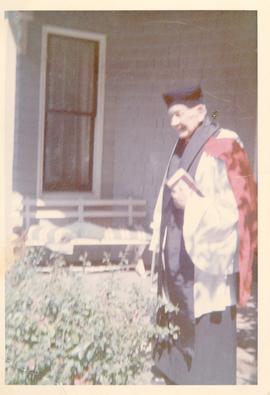 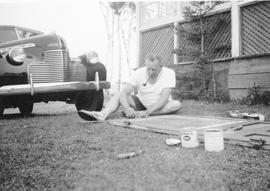 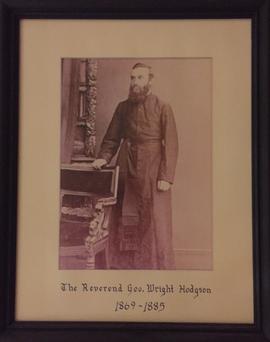 One banner, with the inscription "Feed My Lambs." Details about the purpose, use, or value of the item are not available; dates of [1869-2020] have been assigned to reflect the inclusive dates of St. Peter's Cathedral Church, but no more precise information is available.