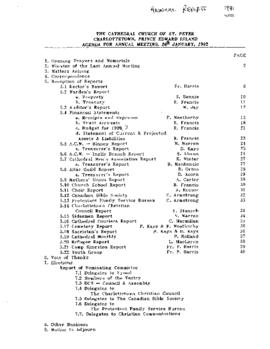 The photograph shows a portrait of the Reverend Canon Peter W. Harris.

The photograph shows Reverend Craig O'Brien, a former student assistant at St. Peter's Cathedral, standing at the pulpit in All Souls' Chapel. 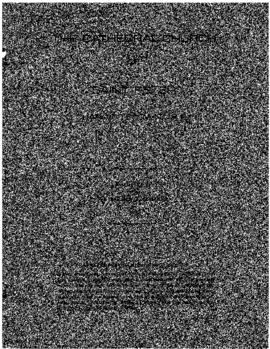 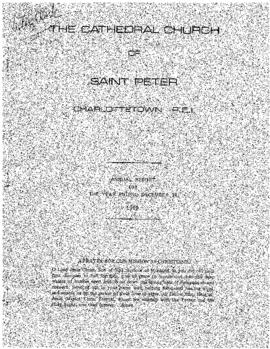 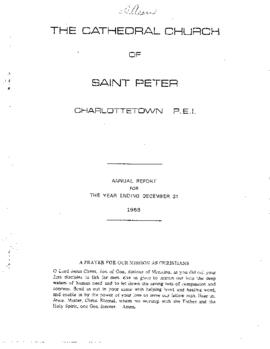 Annual report for 1987. Note the report is inscribed with "D. Acorn" on the cover and there are handwritten notes on the agenda page. 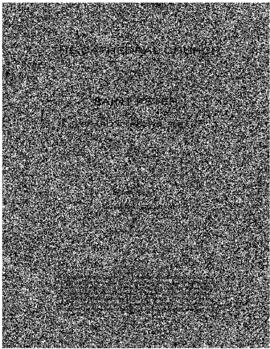