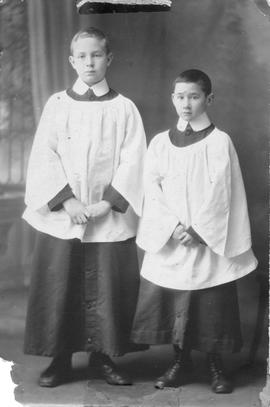 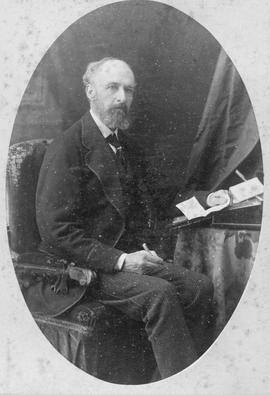 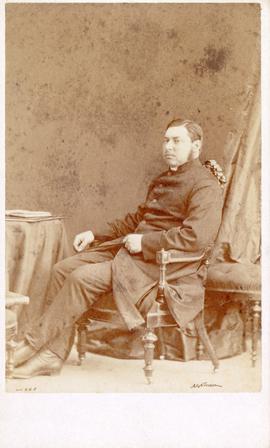 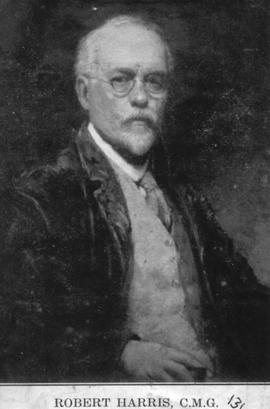 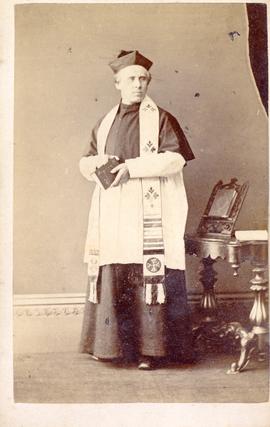 Artifacts collected by St. Peter's Cathedral Church over the years, primarily because they have a direct relationship to the church or the community.