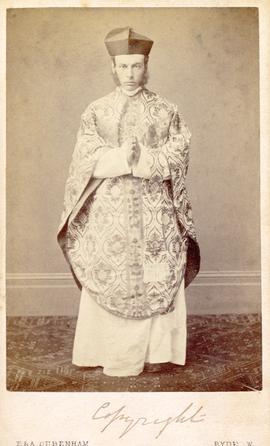 The photographs show the youth group at North Granville, P.E.I. 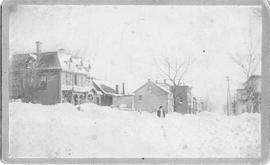 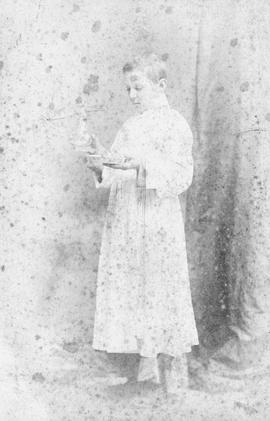